What Corporate Directors Need to Know 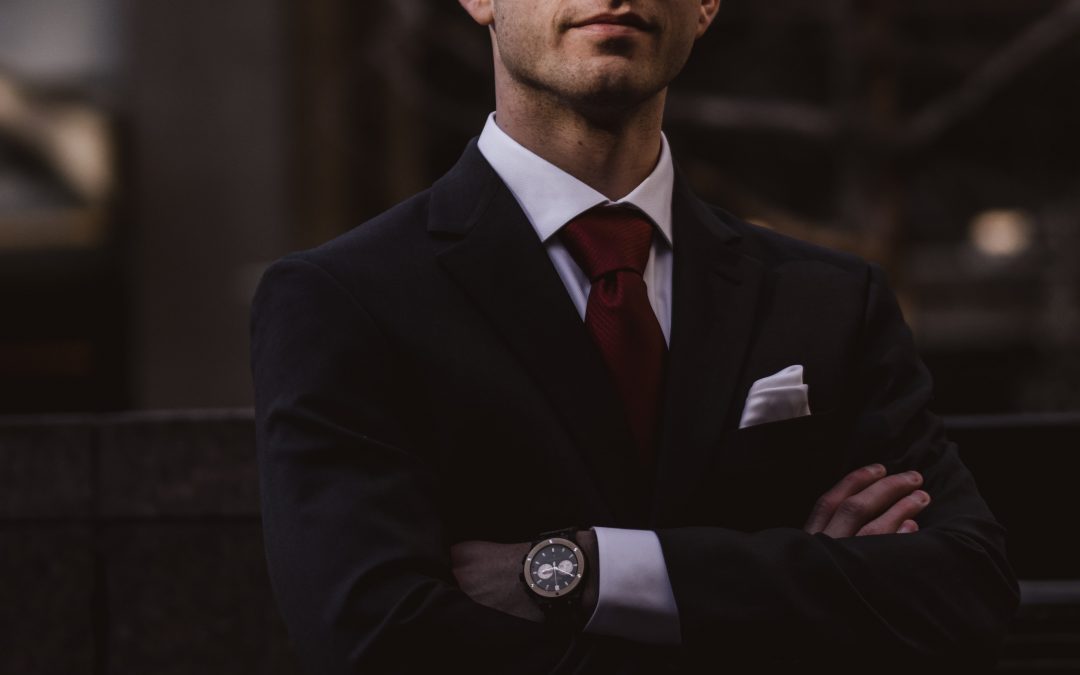 Corporate directors play a vital role in helping to manage the affairs of a business, thus protecting its shareholders and encouraging its prosperity. In fact, every corporation by law must have one or more directors to manage—or supervise the management—of the corporation’s affairs.

But as with any leadership position, the duties of directors and the liabilities they face are often misunderstood.

Scott Johnston, partner at CBM Lawyers, points out that directors have a fiduciary duty to promote the success of the corporation and avoid any conflicts of interest. They must also exercise reasonable care, skill and diligence, and act in accordance with the company’s constitution.

“While this seems straightforward, it’s remarkable how many stories exist of people who have misunderstood or failed to learn about their role as a director,” Johnston says. “This not only is to the detriment of the company, it puts the director at a significant risk of personal liability, under both common law as well as under provincial and federal statutes in the case of misdeeds of the corporation.”

In his 19 years spent incorporating hundreds of B.C. companies, Johnston has heard his share of horror stories: from a dishonourable company owner naming his significant other a director, only to skip town and leave that unsuspecting person liable for the company’s losses, to directors who suddenly find themselves obliged under law to pay the company’s tax bills or even staff wages because management failed to do so.

Of the latter entanglements, Johnston says, “If the government doesn’t receive tax payments or is otherwise shortchanged by a private company, directors could suddenly find themselves being hounded by lawyers for remuneration. As for being liable for staff wages, B.C. law states that all directors can be responsible for up to two months of salaries.

“And the problem with these liabilities as well as breach of duties is that from the viewpoint of the legal system, ignorance of the law is no excuse.”

Fortunately, there are many ways to avoid such outcomes. “For starters, any potential director should check to make sure that the company’s insurance covers board members,” says Johnston. “Also, companies can benefit enormously by offering orientation training that outlines precisely a director’s responsibilities and liabilities. Preferably, this training should come before the first meeting of a newly appointed board.”

As for the personal question of whether or not to be a director, Johnston replies, “You should only consider becoming one if you plan to be actively involved in the company, on a daily basis. If so, then make sure you understand what your role will be—and chances are you will join the vast majority of directors in B.C. who help make their businesses thrive without incident.”

Submitted by Scott Johnston, Partner at CBM Lawyers, as appeared in BCBusiness magazine.